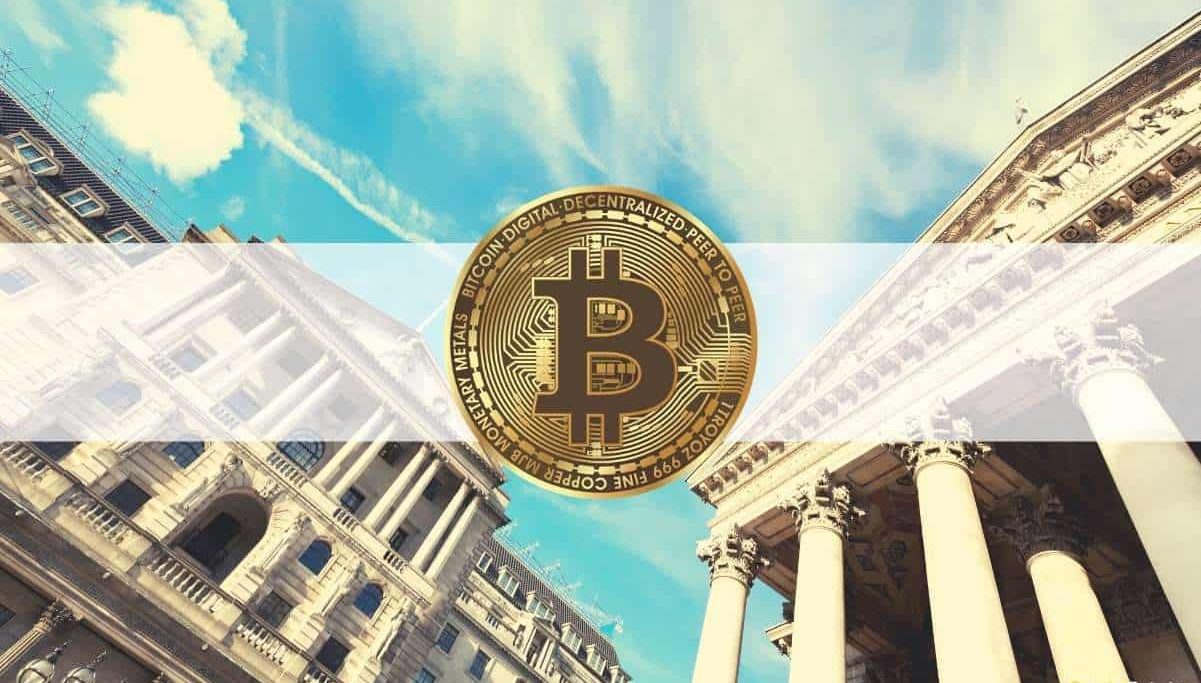 It’s time for another weekly recap, and this week it looks like Bitcoin has been busy! Digital currency may not be a part of every person’s day-to-day life, but one thing is sure, and that is that the future is moving towards exactly that!

Putting the steps in place, Bitcoin and other cryptocurrencies are making moves to make themselves more accessible and more easily integrated into people’s everyday lives. From 2013 to now, cryptocurrency has significantly increased in demand, going from 15 cryptocurrencies listed on the coinmarketcap.com website to a whopping 6,000 today.

The most essential part of practice for anyone invested in Bitcoin, or any other crypto coin, is always to stay informed on the big moves. Although any investment holds risk, staying informed of all the ins and outs of the industry keeps you in excellent running to increased returns.

The Bitcoin price tells you a lot about the behavior of the market, and by looking back at the tie leading up to the current Bitcoin price, you will be able to make an estimation about the ones to come by the digital finance powerhouse. Below, you will find a table that provides all the statistics on the Bitcoin price from the 30th of July to the 6th of August.

Does The Bitcoin Price affect Other Cryptocurrencies?

To help you better understand what is to come with the Bitcoin price, we will take a look at trending Bitcoin news and what that news could mean for your movements. Something worth remembering is that you can always refer to the current price of Bitcoin, Bitcoin Cash, Ethereum, and Ripple at the top of The Bitcoin Strips site.

Bitcoin News To Use Or Loose

There are two stories currently trending this week on the topic of Bitcoin, and both show the potential to increase the worth and add some action to the industry. From crypto crackdowns to Apple Pay jumping on board, it looks like the market is about to heat up!

When it comes to the distribution of apps, accessibility of advanced technology, and the freedom of control from one device, we all know that Apple and Google have a monopoly. They aren’t ready to give that up, and that’s why Apple pay has made the first move, claiming its place as an industry expert in the crypto field.

Coinbase recently enables crypto buys by utilizing Apple Pay, allowing instant cashouts up to $100,000. Coinbase is one of the most well recognized and most reputable cryptocurrency exchange platforms, and this bold move by Apple Pay has prompted Google Pay to follow.

This big move made it possible for users to buy Bitcoin and other well-known cryptocurrencies, such as Litecoin, Dogecoin, Ripple, and many others, on Coinbase with the help of Apple Pay. Apple Pay is highly popular and was initially started in October 2014, quickly building up a stellar reputation. In 2020 alone, Apple Pay was able to pick up 65 million users, bringing its overall popularity to over 383 million users worldwide.

The last bit of news for this week’s recap on Bitcoin is the prediction made by the Bloomberg Intelligence analyst Mike McGlone, who estimates “a refreshed bull market” for bitcoin. What this means is that this crypto expert predicts that the price of Bitcoin is about to skyrocket, stating that “we see performance parallels that could get the benchmark crypto back on track toward $100,000.”

The most straightforward explanation for this increased value is the notable crypto crackdowns taking place in China and the regulatory effect being implemented by the United States government. China and the U.S have been head to head for quite some time. With the opposing side on either side of the coin, it’s clear that the digitalization period could be the differentiating factor for success in the crypto community.

Now, What Is Your Move?

The potential is picking up, and with Bitcoin being the driving force in the market, it is always a good place to start. Keep a close eye on the behavior of the market, and use your knowledge to make your next move. At The Bitcoin Strip, you can stay in the loop with all the latest by keeping an eye on the Bitcoin price and all the latest news.