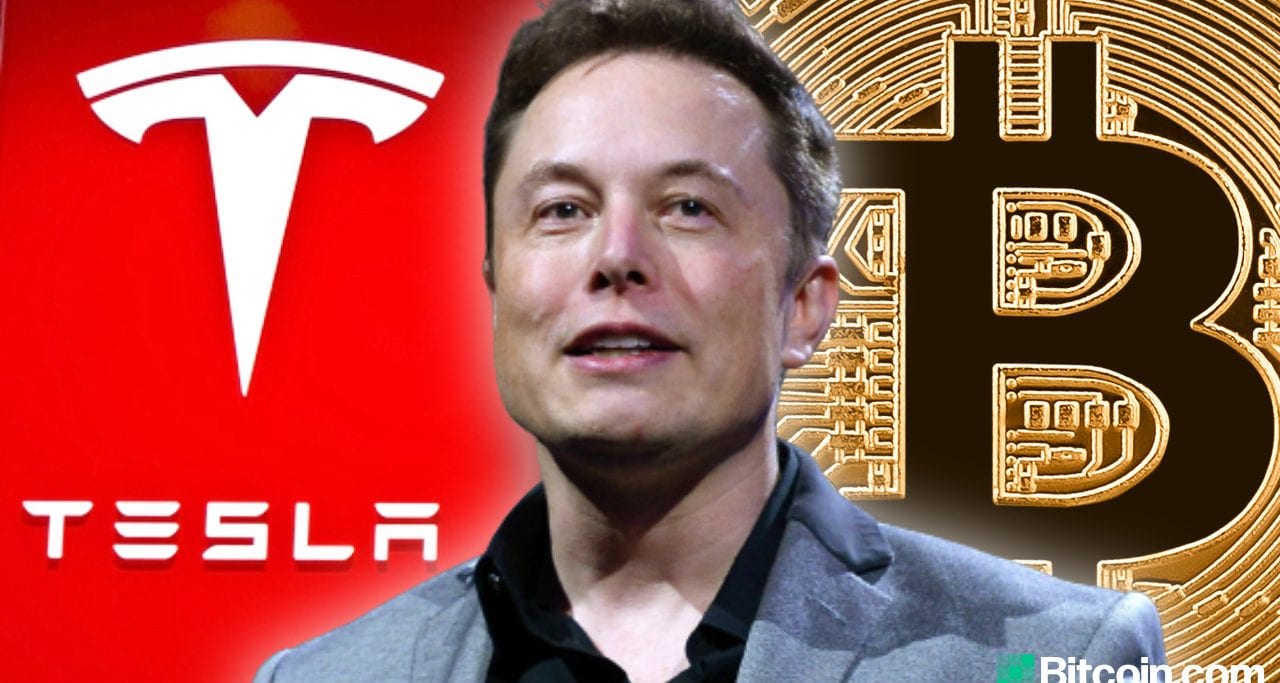 Elon Musk is a multi-billionaire and owner of Tesla has invested his confidence in the future of digital finance, devoting his career to expanding the possibilities of the financial world and decentralizing its value. With the value of fiat currency easily influenced, cryptocurrency is a chance to invest in a monetary option that isn’t affected by politics or run by a bank or institution.

Elon Musk, being the visionary he is, recently invested massively in Bitcoin and has since endorsed it publicly, resulting in the Bitcoin Price skyrocket. With Musk’s massive following, he quickly became the face of Bitcoin in recent months. His background in business and exceptional success rate in all his enterprises makes him a recognized and respected player, giving him huge influence over the sphere.

However, regardless of Musk’s prominent position in the crypto world, does he have the power to influence the price of Bitcoin and other cryptocurrencies? Theoretically, the price of Bitcoin is primarily based on its supply, the market demand, availability, and how well competing cryptocurrencies are performing. With this in mind, let’s look at how Elon Musk’s role in the Bitcoin Price and other factors.

What Made The Bitcoin Price Soar Higher Than The Rest?

Bitcoin was the first cryptocurrency to come to market, becoming the trailblazer of digital currency. Kicking off in 2009, Bitcoin had two years in the game before another competing cryptocurrency Ethereum, came into play. Bitcoin gained support during these two competition-free years, giving it yet head start to become a driving force in the new-age financial world.

Bitcoin has continued to grow, with ongoing advancements such as adopting new payment methods such as the ability to buy Bitcoin with PayPal, so accessibility is no longer an issue for BTC investors, which has also helped buoy the Bitcoin price.

Cryptocurrencies have gained massively in value over the early part of this year, and big names such as Elon Musk have had some influence over that. With these influential figures’ support, Bitcoin has become the golden child of cryptocurrency and how financial transactions will take place in the future.

Who Is Elon Musk, And Why Does He Have Such A Pull On The Bitcoin Price?

Elon Musk is a well-established businessman that has done an outstanding job at succeeding in business. His wealth started as simple ambition, and with knowledge and understanding of the financial world, this man was able to accomplish some impressive achievements. In 1999, Elon Musk founded his first business, X.com, which would later become known as PayPal.

The success does not stop there. Over time, Musk has upped his game further and launched companies such as SpaceX in 2002 and the well-known Tesla Motors in 2003. In 2012, Elon Musk took his success to new heights, and SpaceX launched a rocket that would be taking the first-ever commercial vehicle to an international space station.

But Elon’s list of successes just keeps getting more impressive with his recent investment of $1.5 Billion in Bitcoin for Tesla Motors, making Tesla the owner of the most Bitcoin worldwide and pushing the Bitcoin price onto the next level. With big companies such as Tesla getting involved in the crypto market, it shows investors a promising future for the industry and encouraging mainstream adoption, which will further impact the price of Bitcoin. Elon Musk has a deep understanding of the workings of the new age finances, and over the years, has managed to gain a following of like-minded people. Thanks to the new world of technology, influential people have many ways to get their message across to the crowd. With the explosion of media and social platforms, Elon Musk has become a prominent voice in the Bitcoin industry with massive followings on Twitter and other platforms that he uses regularly. Just how much influence Musk brings to the party is not definitely, but it is definitely note-worthy!

He used his Twitter with 47 million followers to direct his followers’ attention to the new way of finance. In late January of Elong Musk took his loyalty to the digital currency to a new level and changed his Twitter bio to #Bitcoin, skyrocketing the Bitcoin price by nearly 20%. This is just one of the examples of the influence Musk has on the cryptocurrency world.

In late 2020 and January of 2021, Elon Musk made more tweets about the cryptocurrency options, but this time, he favored the underdog, Dogecoin. With tweets such as a picture of Doge’s mascot landing on the moon, Musk managed to create a surge in popularity for the crypto option, raising the price by more than 10%.

With these examples, you can clearly see that this new age entrepreneur has managed to get both hands in the honey pot, holding power to make big moves in the world of finance and massively affecting not only the Bitcoin price and rate of adoption but also those of other currencies. Elon Musks’ effect on the crypto prices has become known as the musk effect, and with so many people getting on board on the crypto train, it doesn’t look like his influence on demand and value will slow down anytime soon. Bitcoin And Dogecoin Are “The Future Currency Of Earth”

The fiat money system has been in place for years, and no one ever thought that it would be put to the test, but with alternative options such as Bitcoin, Dogecoin, Ethereum, and many others, people now have the opportunity to take back their financial power and placing their wealth in the future of finances.

According to the most prominent figure in the crypto game, Elon Musk reckons that Dogecoin and Bitcoin are “the future currency of Earth.” So, buy Bitcoin and aim for the moon, and you just may make a handsome fortune the cryptoshere.