Despite not being one of the best known names among slot players around the world, anyone with experience spinning Bitcoin slots has probably come across a few GameArt games in their time. Proclaiming yourself as one of the fastest growing developers in the casino industry is a bold move and this is exactly what GameArt has publicly declared on a number of occasions. This statement isn’t without substance though, as GameArt is constantly increasing its Bitcoin games library, collecting more and more fans along the way. The company’s main claim to fame is its extensive selection of video slots which have been designed to be compatible with almost any casino platform, and this is what has earned the brand its solid following.

GameArt might not be going head to head against giants of the industry like NetEnt and Microgaming just yet, but the company’s level of quality and popularity is impressive considering it has only been on the market for a relatively short period of time. It was founded in 2013 by a small group of entrepreneurs with multiple successes in the land-based casino industry between them going back 20 years. Since then, GameArt it has evolved into a premium B2B provider with offices operating out of Malta, Slovenia, Serbia and the UK.

At the heart of GameArt’s business principle is the development of high quality slots content. The brand produces Bitcoin-friendly titles for a number of popular online casino operators as well as video lottery terminals (VLTs). This dedication to creating high-quality slots and focusing on casinos rather than customers is a key reason behind the momentum that GameArt has managed to build up over the last few years and how the team has managed to secure content distribution deals with such a wide range of platforms.

Another feature that makes GameArt stand out from its competitors is the fact that it only deals with regulated markets. This strategic decision allows the company to gain strong footholds in a number of jurisdictions without any risk of legal troubles. However this could also hold GameArt back when it comes to anonymous Bitcoin bettors based in countries where real-money gambling is prohibited.

As GameArt makes no secret of the fact that its first and foremost focus is the development of great slot games, it comes as no surprise that the games to come out of this company are pretty much all designed to an extremely high standard. The audio and graphics are universally agreed to be outstanding; in fact, everything about these slots just looks great, whether played on a desktop or mobile device. They come in a wide variety of themes and each game has its own unique set of bonus offerings.

It’s not just the outgoing image of these slots that is smooth. The backend of all GameArt titles are sleekly designed to be compatible with all manner of casino operators. The team behind GameArt know that no two interfaces are the same so the mechanics of each game come with plenty of possibilities when it comes to customizing content and can be flexibly adapted to work well with any casino to meet the demands of their customers. This is achieved through GameArt’s use of cutting edge software and it’s this HTML5 technology that causes these slots to look so good and work so functionally. The platform is entirely accessible in flash mode to give players the best possible experience when they spin the reels of games like Power Dragon. This 243-pay line game is inspired by the ancient legends of East Asia and comes with a totally unique set of bonuses.

Far-flung destinations are clearly a big focus when it comes to GameArt slot themes. This can be seen in the artwork and design of slots like African Sunset, the 15 pay line number which takes players on a trip to the sun-baked African savannah.

Another great example of what GameArt can do is Kitty Twins. As the title suggests, this 20-line game is filled with adorable fluffy felines and when three of them appear at once a fun bonus game is triggered.

Finally, Wild Dolphin is perfectly suited to players with a love of deep sea imagery and special features. The high RTP means that there are lots of payouts to be had when spinning the reels of this underwater adventure.

All of this content creates all-round customer satisfaction which really makes GameArt stand out in a flooded marketplace.

There are lots of great Bitcoin casinos utilizing GameArt’s software, from sites like Bitstarz Casino which have already amassed massive global following to lesser known upstarts. mBit Casino is another Bitcoin-only platform that uses GameArt slots to draw in an international set of players.

Basically, casino customers would be hard pushed to find a decent Bitcoin site that doesn’t offer a few GameArt titles. 7bit is enjoyed by players around the world thanks to its generous 100% welcome bonus of up to 75 mBTC and 25 free spins- which can be spent on a number of GameArt slots such as Golden Dragon, Wolf Quest and Ancient Gong.

Considering all of these factors, it’s unsurprising that this slick, modern casino brand has already proven to be a big hit with players and platforms alike. Anyone keen on spinning some high quality Bitcoin slots would have a great time heading over to any of the casinos partnered with GameArt and playing the games on offer.

Book of Pyramids and Cherry Fiesta only. Max Win 0.001 BTC

The minimum amount that can be deposited in order to claim a deposit bonus is 0.002 BTC 250 Free Spins are granted 25 Free Spins per day

Register and activate bonus with the code

How to participate? Register an account with Crashino.com Make your first deposit today and you will enter into your welcome journey Start playing and winning You have 7 days to complete all your missions Every successful mission will grant you a free bonus or free spins After each completed mission open the game and you will receive your free spins automatically What are the missions? Mission 1 Register at Crashino and make your first deposit on the same day to win 10 Free Spins on Sweet Bonanza by Pragmatic Play and start your welcome journey ! Mission 2 Login to your Crashino account in the two days after registration and receive 10 Free Spins on Gates of Olympus by Pragmatic Play! Mission 3 Make your second deposit at Crashino and receive another 10 Free Spins to play Sweet Bonanza by Pragmatic Play! You also get the chance to participate in two extra missions to get even more free spins to play with! Extra Mission 4 Make 20 EUR in bets on casino games and win 10 Free Spins to play on Sakura Fortune by Quickspin! Extra Mission 5 Make 10 EUR in bets on crash game and get another 10 Free Spins on game Dog House by Pragmatic Play!

Maximum winnings equal bonus amount multiplied by 10. Free spins must be wagered 45 times before funds can be withdrawn.

Min deposit off €10 to qualify 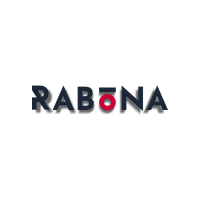 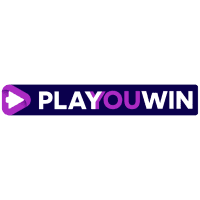 Not for players from Croatia, Hungary, and Serbia. A minimum deposit of €20

A minimum deposit of €1. Must accept sports bonus with this bonus 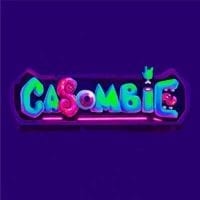 Join CasinoInter today and enjoy Bonuses up to €5000! Start your journey with a 100% Match Bonus up to a whopping €500 for your 1st deposit and stay sharp. The deeper you dive into the CasinoInter gaming experience, the more bonuses come your way! Keep up the momentum with a 50% Bonus that goes all the way up to €3,000 for your 2nd deposit. And finally, just because our players deserve more – make your Welcome Package complete with a 75% bonus up to €1500 for your 3rd deposit 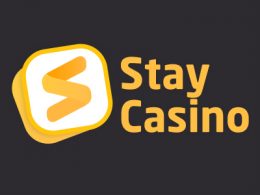 Minimum deposit is 20 DCP / 10 EUR to qualify for each offer. Up to 30 days to complete the wagering requirement.

Min . deposit of $10. Players from Netherlands and Sweden not eligible to claim this bonus

Only available to newly registered players 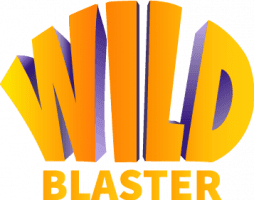 A minimum of €20 and a maximum bonus amount of €500. Not available for Neteller and Skrill deposits. 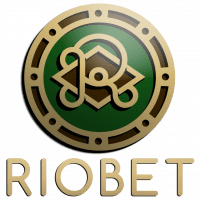 Valid for new customers only with a minimum of €10 deposit.

The minimum deposit eligible for participating in this promotion is €10

50 Free Spins in the Mysterious slot by Pragmatic Play

Minimum deposit to get the bonus is €10

Make a minimum required deposit of 5 mBTC (or equivalent in another currency) to qualify.

Once wagering requirements are met bonus balance with convert to real cash. 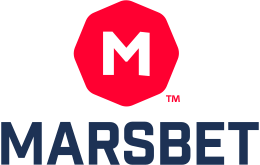