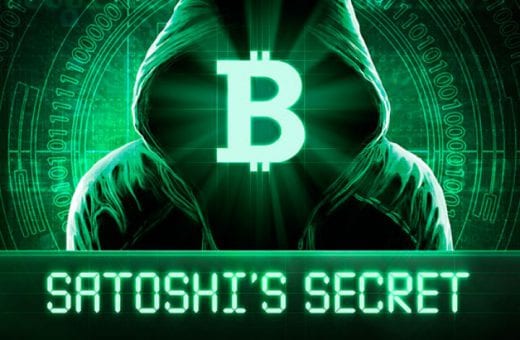 Satoshi’s Secret should be the perfect slot for those who play using Bitcoin, as it is based on the mysterious identity of the Bitcoin creator – a man simply known as Satoshi Nakamoto. The theme isn’t just a gimmick to get people to play this Bitcoin slot though, as it is extremely fun and also offers some really nice prizes as well.

This slot has a futuristic theme, which really fits in well with the game’s entire feel. What’s more, unlike some Bitcoin slots from Endorphina, Satoshi’s Secret has two really unique bonus games, and both can bring you some really nice prizes. So, you should definitely use your Bitcoins to play this great slot, inspired by the cryptocurrency’s creator!

Satoshi’s Secret has a really nice look and feel, which enhances the experience you’ll have while playing this slot. It has twenty paylines spread across six reels, which is unusual for an online slot, plus it also has a Gamble feature. As always, think long and hard before deciding whether to use this Gamble feature though as losses can be significantly greater. Autoplay is also available, but it does spoil the experience somewhat.

The wild symbol at this slot is pretty easy to recognise, and it can replace all other symbols on the reels, except the Bitcoin logo and the hooded man. The Bitcoin logo is the scatter symbol, and also the key to unlocking the bonus game. To do so, you’ll need to scatter four or more on the reels, and when you do you’ll be asked to play a game based on Forex trading. You can cash out at any time, but the game is over if your account hits zero.

There’s also a another bonus at this slot, and it is activated by spelling out QWERTY across the reels (the symbols don’t need to be next to each other). When you do, you’ll be asked to attempt to hack into a bank account. The difficulty you choose will determine how easy this is, as well as how much you can win.

Endorphina have excelled themselves with Satoshi’s Secret, and it is undoubtedly one of the best Bitcoin slots they’ve ever created. It has great bonuses, nice prizes and an exciting theme, so what more could a slot player possibly want? 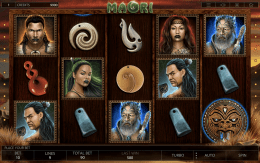 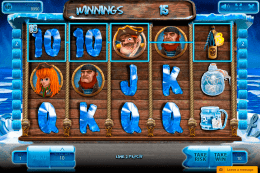 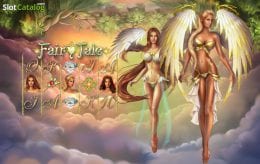