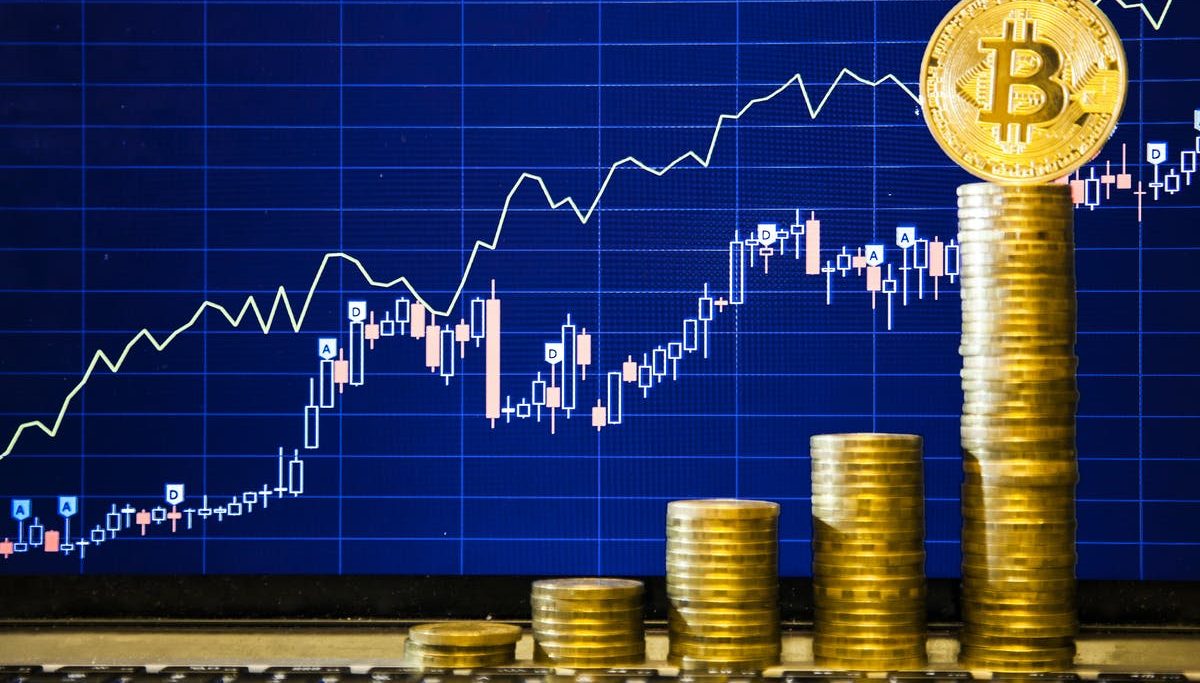 Over the years, there have been many to speculate about the longevity and incorporation of cryptocurrency. In 2021, the market saw a massive shift, with many breakthroughs, such as the creation of non fungible tokens (NFT), starting to gain traction, along with the Bitcoin network skyrocketing.

Throughout all market growth, the leader remains the Bitcoin network. This can be attributed to the user trust built amongst the users, along with the reliability of the network. Besides Bitcoin, there are copious altcoins to try out, or better yet, give NFTs a go!

2021 may be over, but it made its mark in the history books for more reasons than one. Last year alone, Bitcoin made colossal headway in making it big on the commercial market, becoming recognized globally as a financial option for the future.

Besides NFTs picking up the pace, Bitcoin and other cryptocurrencies have been able to make waves in the market. BTC is an industry leader, and with that comes the excitement of groundbreaking operations to expand the reach. The most recent to take place is the adoption of Bitcoin with major websites like Expedia and Microsoft as the means of an exchange.

Another significant accomplishment to take place in the last year is a huge step towards integrating BTC and other cryptocurrencies into people’s daily lives. In September on 2021, El Salvador became the first country to accept Bitcoin as legal tender.

Is Cryptocurrency The Future

Many have asked the question, ‘is cryptocurrency the future?’ and by the growth shown last year, it’s evident that it just might be. Slowly but surely, Bitcoin and other altcoins have started to emerge in the day-to-day life of people.

Why People Use Bitcoin

Bitcoin has caught the attention of many over the years, increasing the demand, which in fact helps improve the Bitcoin price. Understanding what makes some more intrigued than others is a question many have asked themselves.

Even further studies have been done on the Bitcoin network, identifying and considering the gender, age, and educational level as equally important factors to who uses cryptocurrency.

For those who can’t grasp crypto’s tangibility, here are some examples of people who have made a fortune out of digital finance, Bitcoin, or other cryptocurrencies. The wealth of these people can be attributed to many ways of investment, from trading, mining to early investment. Here are the top 5 wealthiest people in crypto.

Unsure of his true identity, Satoshi Nakamoto is known as the creator of Bitcoin. It is predicted that Nakamoto has 1 million Bitcoin, which in today’s money translates to about $60 billion.

Making his money in his FTX exchange and Alameda Research trading firm, Sam Bankman-Fried is the richest man in the field. In 2018 the companies were valued at $18 billion, with a personal wealth of $26.5 billion.

Brain Armstrong is the chief executive of Coinbase Global, as well as a former Airbnb software engineer. Holding a 19% in Coinbase, Armstrong’s estimated wealth is currently worth more than $14.7 billion.

Co-founder and chairman of crypto payment protocol Ripple and the cryptocurrency XRP, Chris Larsen, has an estimated net worth of $6 billion. In December of 2016, Larsens stepped down as CEO for Ripple but continued to practice as an executive chairman.

Being one of the founders of Ethereum, Joseph Lubin has a firm understanding of the market. With this knowledge, Lubin is the power behind Consensys, which is a blockchain software that helps developers, enterprises, and people. Joseph Lubin is a Canadian entrepreneur who has built up a net worth of $5 billion.

The Bitcoin Network Is Just The Beginning

By looking at all the evidence of growth and return users have experienced, and this article on The Bitcoin Strip, we can say for certain that Bitcoin and other cryptocurrencies could be an investment option worth exploring. The Bitcoin network may be unpredictable, but it’s secure for the user with a huge possibility of returns. If you are looking for a more tangible digital experience, try out non-fungible tokens (NFT) and expand your digital portfolio.